Hospitality runs in the family. 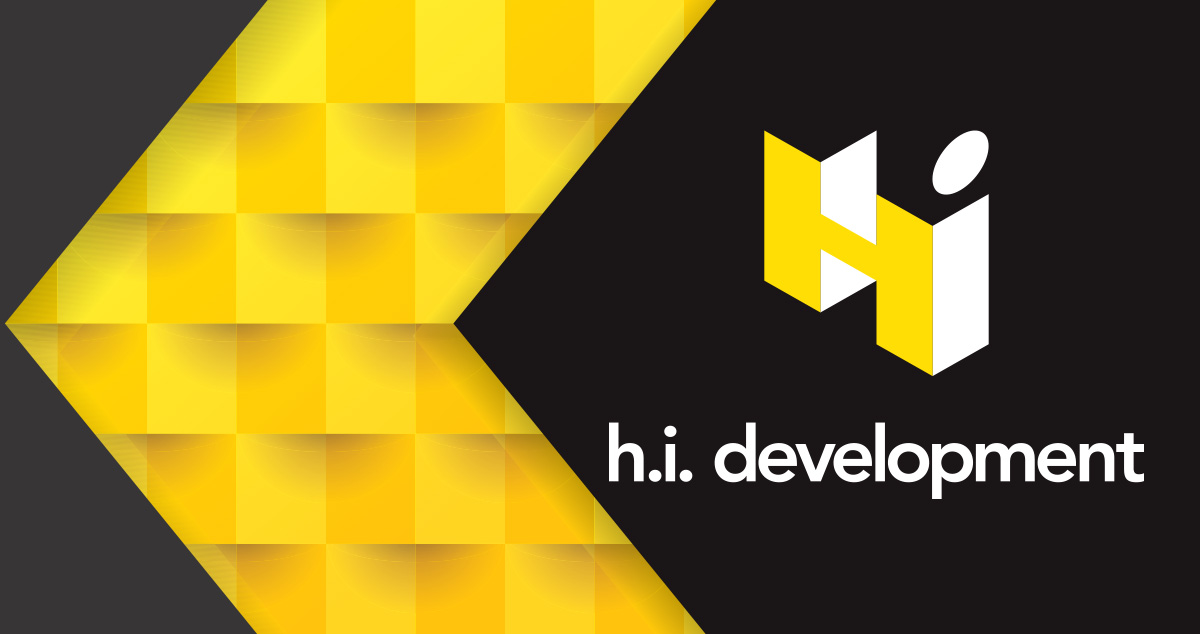 H.I. Development Corp. hotels consistently emphasize exceptional guest service, embracing a fanatical attention to detail, as we deliver unique, positive guest experiences, exceeding expectations in a friendly and comfortable environment.
The happiness and satisfaction of our guests is the first order of business, and every H.I. Development Corp. team member is dedicated to providing our guests with personal attention, attending promptly, efficiently and with a genuine smile to any guest’s needs and requests. It is understood that team members must treat each other as if a guest to foster a collaborative, cooperative environment, with all pursuing the common goal of excellence and a happy, satisfied guest.
We desire to provide quality service that goes above and beyond as we genuinely aspire to be among the best worldwide!

The History - How It All Began

Mr. Robinson Callen founded H.I. Development, a development and management company specializing in the hospitality industry, in 1959. H.I. Development and its affiliates have been developing and operating nationally franchised and independent hotels in the United States, Caribbean, and Europe for over 50 years. It is one of the foremost privately owned hotel management and consulting companies in the United States with offices in Tampa, Fla.; Miami Beach, Fla.; Savannah, Ga.; and San Juan, PR. Robinson Callen graduated from Yale University and was associated with his father, Casper Callen, in the prestigious New York real estate firm of Hanfield, Callen, Ruland, and Benjamin, Inc., established in 1867. Presently, the third generation of Callens is successfully continuing the Callen family legacy in hotel real estate development and management.

In addition to the domestic hotel development, acquisition and management, H.I. Development began its international hotel development and management by building the Holiday Inn in Ponce, PR, which opened in the early 1970s. H.I. Development later developed in Puerto Rico, the Crowne Plaza San Juan/Isla Verde, Days Inn Ponce, and Holiday Inn Mayaguez, and subsequently launched through an affiliate the El Tropical Casino brand, famous island wide in Puerto Rico. In the early 1970s, H.I. Development's international affiliates began developing hotels in Europe with a heavy concentration in France. The company built and operated Holiday Inn hotels in France at Avignon, Nice Airport, Paris/Charles de Gaulle Airport, Paris/Orly Airport, Paris/Velizy, and Strasbourg. H.I. Development later built and owned in France the Crowne Plaza Lyon, Crowne Plaza Toulouse and Hotel Ibis Paris/Charles de Gaulle Airport and acquired Ramada Inn hotels in Brussels and Liege, Belgium. After selling its European hotels, H.I. Development became involved in the hotel management of the quality driven Alliance Hotels, all 3- and 4-star hotels in France, and the 2-star French Hotel company Fimotel. Of the 64 hotels which comprised the Alliance/Fimotel Group, seven were converted into Holiday Inn branded hotels, as the company repositioned the properties to significantly improve the cash flow for the lender owner. The management ended with the successful sale of the portfolio in December 1995. In the Republic of Ireland, another affiliated company acquired a fifty percent interest in the Blainroe Golf Resort and Hotel in Wicklow County outside of Dublin and built the Holiday Inn on Pierce Street in Dublin, Ireland, which was later sold. H.I. Development and its affiliates continue to explore new frontiers for hotel development, and are currently consulting on multiple deals in Panama City, Panama.

In addition to the extremely successful third-party management that the company provided for the lender owner of the Alliance/Fimotel portfolio, H.I. Development successfully managed, for Dade County, Fla., and the Miami Dade Aviation Department, at the MIA Hotel, located directly above the central terminal at Miami International Airport for over 30 years.

We are actively considering hotel investments in operating hotels, as well as opportunities in third party management contracts, and in the right circumstance, we will consider equity/joint venture arrangements to coincide with our management.